Hello!!! It has been quite awhile since I have made a post and even though making posts isn’t something I’m required to do, I am a little disappointed with myself because I miss posting! 🙂

Anyway, this is a very late post but a couple months ago I finally finished one of the DIY CarSeat Ponchos I was making for my kids!

My older two kids picked out their own fabric and I used a mixture of two tutorials that I found in a DIY group I’m in on Facebook.

After weeks of delaying and saying I was going to do it and hauling the fabric with me to and from my mom’s house, in the hopes I would get motivated to do it, I finally did it one night Hubby had off work. I made the hoods first.

Then Hubby helped me lay out the two layers of yards of fabric and cut them evenly. Followed closely by pinning them 🙂 First our middle child’s, our son William….

Then our oldest child’s, our daughter Isabelle…..

I will admit, it is well after midnight by this time and this was one of the most extensive projects I had done in YEARS!! So while we were doing the hood on William, my machine started goofing up and missed a few small spots. Pretty good given the fact that it was going through six layers of fleece fabric lol!! At the end, my bobbin thread got hugely tangled (at almost 4am) and I broke down and started crying because I thought I ruined it 😦 Put everything away and went to bed…..

Took it out a couple days later and it was perfect (except two tiny spots that one layer is missed on the inside lol)!!!!

He Loved it and it kept him nice and snuggly warm lol!! 🙂

Still have to sew the hood on Isabelle’s, I will finish it before this winter! But first I am doing some other smaller projects to redevelop my basic sewing skills so hopefully I won’t meltdown again if my machine and I are very tired lol 😛

A Little About Me 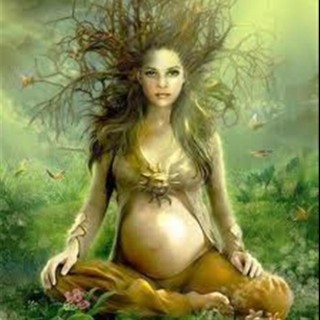 I'm here to be inspired by other moms, share stories, and be a part of a community :)

Follow Moments of a Wife & Mother of 3 on WordPress.com 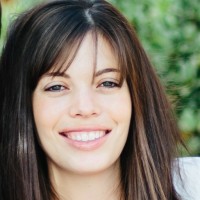 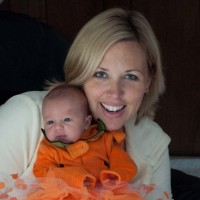 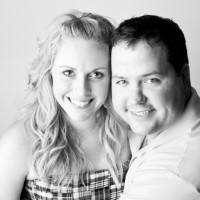 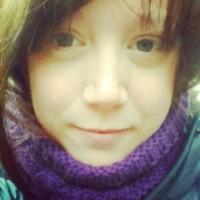 Crafting in the last frontier

A Bushel n' A Peck

Tips and tricks for crafting and motherhood

Journeying to the Goddess

Journey with me as I research, rediscover and explore the Goddess in Her many aspects, forms and guises...

For the Love of Words, Laughter, Inspiration (and the odd sexy split infinitive.)

Read by four out of five drunken monkeys, written by the fifth.

Life As I Know It

Cataloging the journey from womanhood to motherhood - and straining to maintain my status as both!

Finding my way to empowerment in pregnancy and childbirth

Chaos, lack of sleep, cleaning, changing diapers, breast feeding, bonding...and all the other things moms do

Savoring the stillness and riding the waves with eyes wide opened